Our visionary leadership team, led by President/CEO Michael Babcock at Pure Natures Design™, is an essential part of who we are today. These long-standing relationships were forged over many years of working side-by-side with the best leadership in the industry always focused towards one collaborative goal. Collectively, this dedication formed our current executive leadership team. We wanted to create an unparalleled company with your individual needs in mind, whether as a consumer or brand partner. Through ever-evolving innovation, and with utmost integrity, our experienced executive team strives to stand apart from the pack, and build a legacy company that you can be proud of; one you can truly call home. 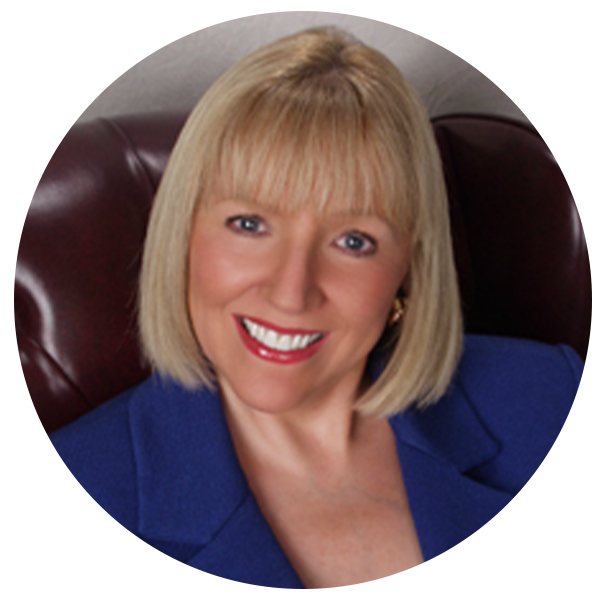 As Chief of Biomedical Research at the GLYCEMIC RESEARCH INSTITUTE®, Dr. Allen heads the only Glycemic Research U.S. government Certification program in the Nation, conducting 30 years of Human In Vivo Clinical Trials for the largest food companies in the world (Glycemic.com). The Glycemic Research Institute® is certified by the United States government, the Canadian government, and the United Kingdom governments to conduct Glycemic Research, Diabetic Research, Obesity Research, and FDA Claim substantiation for foods, beverages, Nutraceuticals, and Pharmaceuticals. Dr. Allen received the first Glycemic Patent ever awarded worldwide, the first and only Low Glycemic Fat-Burning Coffee & Tea Patent, and the discovery and Patents for safe L-Arginine, and Blind Amino Acids. Sickle Cell Patents (USPTO.gov). Dr. Allen was named the World’s Leading L-Arginine Researcher by the Sickle Cell Anemia Organization, and addressed the United Nations General Assembly on the topic of her research in the field of L-Arginine and Sickle Cell polymorphisms. Dr. Allen’s Patents & Technology have generated over a $1 Billion dollars globally, and she is considered one of the most successful scientists in the world.

Always Staying on the Leading Edge of Science and Medical Breakthroughs

Here at Pure Natures Design we are committed to helping you live a complete healthy life so you can always look and feel you best. Healthy living begins with you. We are committed to bringing you the latest in advanced innovative science that holds the key to many of life’s mysteries. Our initiative is to bring knowledge and awareness so you can make a well-informed decision on the most current nutritional science breakthroughs, backed by 30 years of clinical trials and scientific research studies. Our Medical Advisory Team is consistently raising the bar by staying on the cutting edge to deliver an incredible line of products with real solutions for real people, to achieve real results. 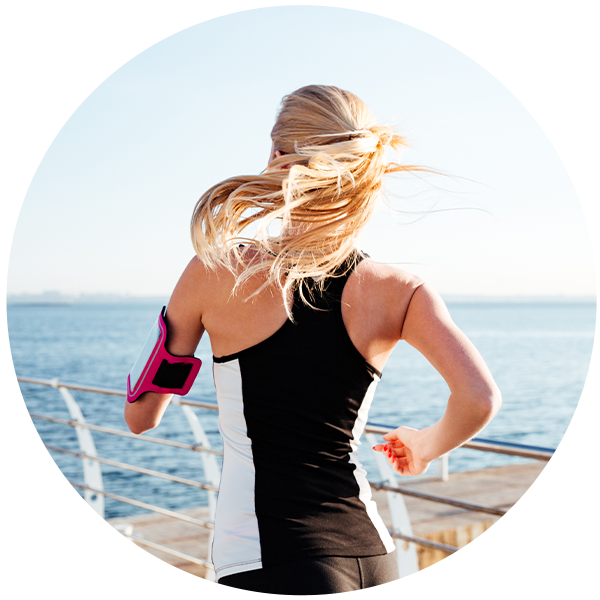 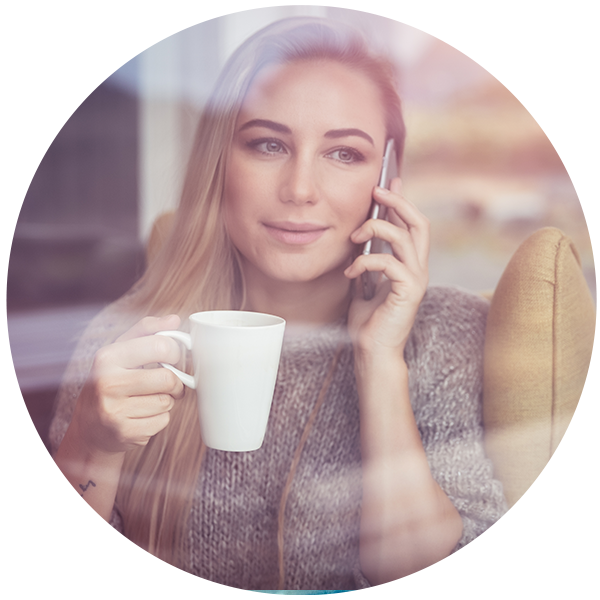 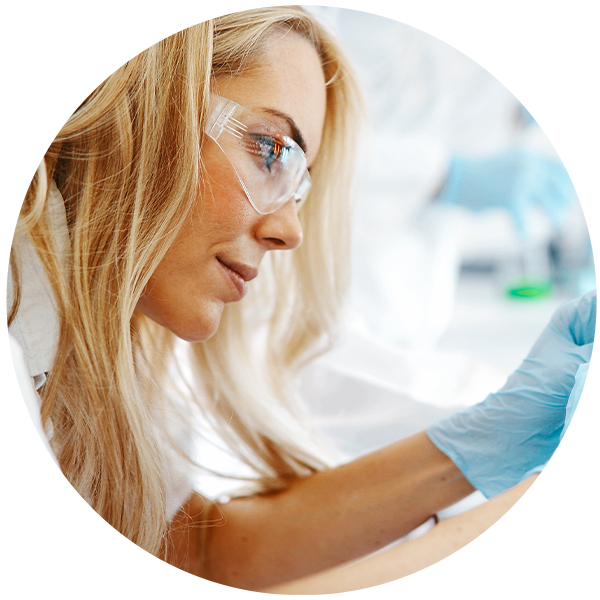 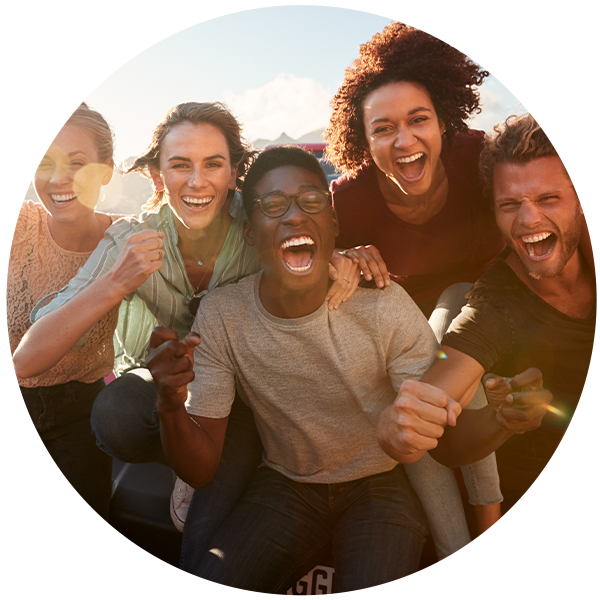